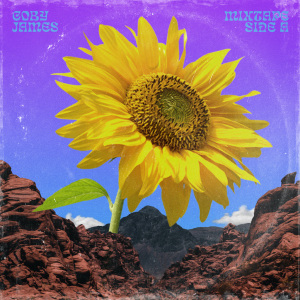 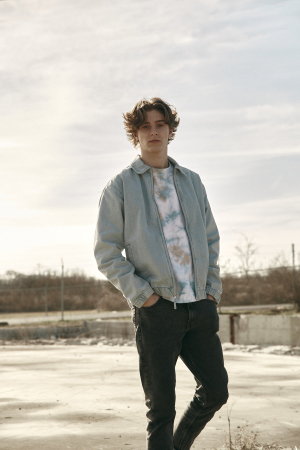 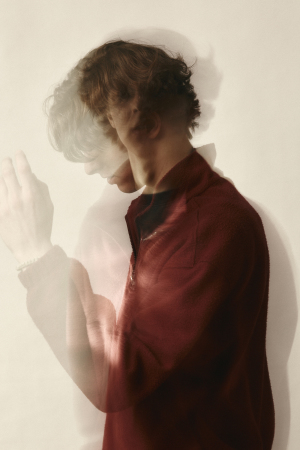 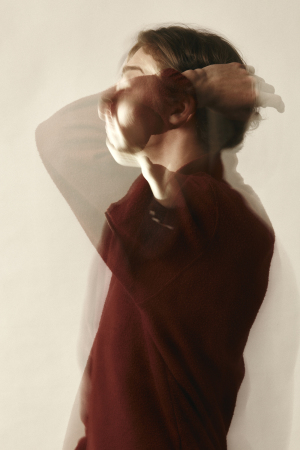 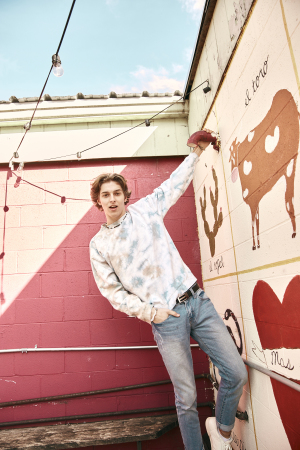 Notching a No. 1 song as a contributing writer on Courtnie Ramirez’s track, “Who We Are,” along with his own Top 5, “Born Ready,” and Top 10 Billboard AC hit, “Brand New,” James has also released the crossover single and Mary Mary tribute “Shackles (Praise You)” featuring Evvie McKinney.

In addition to the singles, James has delivered two acclaimed, self-produced EPs, Mixtape, Side A, which unveiled a set of pop jams, and Mixtape, Side B that shines a spotlight on his acoustic sensibilities rooted in his masterful guitar skills and penchant for storytelling.

Engaging crowds at events like the We Love Christian Music Awards, where he was nominated for New Artist / Group of the Year, and Camp Electric while also sharing stages with artists like Brandon Heath, Danny Gokey, Jason Crabb, Building 429, Rhett Walker and more, James further supports The Crossover Cups Mission and co-hosts the CoJo Show podcast with Joseph O’Brien.